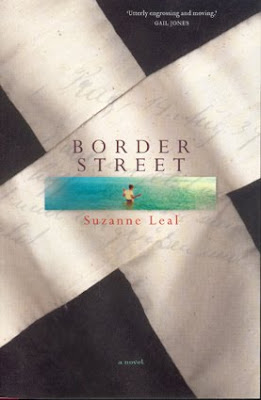 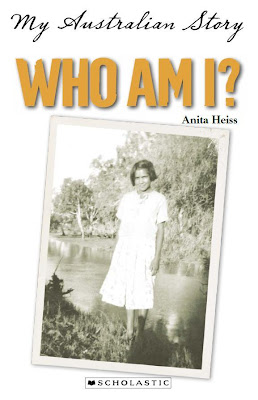 1. SUZANNE LEAL : I’m grateful that after a long morning walk I was treated to a gorgeous Sunday morning coffee with my local writerly friend Suzanne Leal – she’s also a brilliant criminal lawyer. I read Suzanne’s book Borderstreet two years ago, and couldn’t put it down. Not only was the backdrop of the work the eastern beach of Tamarama (with a touch of Maroubra) – but the story itself was compelling, focussing on the unlikely friendship between a young Australian woman, Kate, and her Czech-Jewish neighbours. It was also a reminder / lesson in the horror of Nazi-Europe in the 1940s. After talking about writing and publishing and 'relationships ' as women do, we laughed about the backdrop of our coffee catch up, a cafe opposite the old Malabar Sewerage Works. Mind you, the cafe was packed. Who'da thought that Malabar Beach was the place to be on Sunday morning! I love the ‘burbs.
2. OTHER PEOPLE’S COOKING: I’m grateful for someone who makes me toast for dinner, so you can imagine my sheer elation to go to Peter and Jill’s to have a delicious three course meal: prawn cocktails, followed by Moroccan chicken and then home-made pavlova. Wow. I am the luckiest girl in the world. Oh yeah, there was some good conversation also!
3. NEW EDITION OF MARY TALENCE: I’m grateful to learn a new edition of Who Am I? The diary of Mary Talence, Sydney 1937 will be released on July 1st this year. A story about a young girl removed under the Policy of Protection in the 30s, the novel was first released in 2001 and is taught in schools around Australia. It has also been translated into French, Spanish and Farsi. The new cover of Who Am I? Has a photo of the late Leila Murray. Leila’s son Eddie died in police custody in Wee Waa in 1981, and her fight for justice and the truth lead to the Royal Commission Into Aboriginal Deaths in Custody. I am also grateful that Leila’s family allowed me to pay tribute to her by giving me permission to use her photo.
4. WATER: I’m grateful we can still just turn on the tap and drink the natural resource. But for how much longer?
5. SAUVIGNON BLANC: I’m glad I prefer a glass of sav blanc or a pinot noir if in the mood for red, because when I went to buy a bottle of Riesling tonight as requested by friends, the bottlo only had two to choose from. I think there may be a reason for that!
Posted by Dr Anita Heiss at Monday, April 12, 2010

"There shall be eternal summer in the grateful heart"
Celia Thaxter (American Poet, 1836-1894)

I picked up on your blog about being grateful, and thought you might appreciate this quote.

I am a new author of a book titled: When I Am Grateful
It's a gift book that outlines the 'stuff' that can happen to us everyday and then reminds
the reader how we can be grateful, even in the most challenging times.

You can view a book video on my site which gives you more insights.
Go to: wheniamgrateful.com

Have a Grateful Day!

Hi Kaye - I am grateful you dropped by, really. Thanks for taking the time to share the beautiful quote by Celia Thaxter. I love it. Will skip over and check out your video book as soon as I get a minute to indulge myself. Looking forward to it.