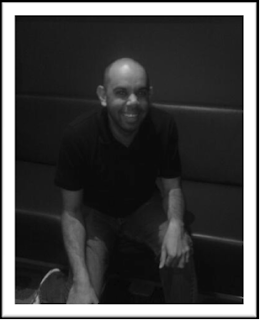 Today I'm proud to publish Steven Oliver's INVISIBLE - a tribute to Indigenous Australian servicemen and women, written in response to reading about Aboriginal invisibility generally in my memoir Am I Black Enough For You?

INVISIBLE
Invisible you’ve come to be
Lost in a nation’s history
No recognition for your deeds
No honour for your bravery
No statue for the world to see
That you died protecting so many
Defending, fighting for a country
That didn’t even treat you equally
Removed you are from the Psyche
Of what a Digger’s meant to be
I think this attitude grew you see
As you weren’t put in films like Gallipoli
How sad it is we’re yet to see
Something that gives you dignity
Where you are remembered eternally
And given your dues deservedly
I do hope this day comes quickly
So gone is the plague of invisibility
And a nation will finally come to see
What never should have been a lost story

For my grandfather and great grandfather, who served with no thanks or reward.

Hey SeriousCat, your comment is a reminder of why I write. Awareness needs to be raised and thanks needs to be given! I unfortunately do not have much to offer in the way of reward but I do whole heartedly give them my thanks! Cheers, Steven

Met Steven at JUTE a couple of years ago. Lovely man with art in his soul.